Soho Building
In this building proposal, a partially-completed building is temporarily abandoned and left at the mercy of New York City’s street writers and guerrilla artists to be provisionally occupied and abused without supervision. By exposing the raw structure to all the violence and rambunctiousness of a metropolis, this experiment allows us to capture activity and ideas that usually lie beyond the architect’s grasp in a manner that does not compromise their cultural currency. The result is an authentic slice of urban subculture that occupies a legitimate position within the urban fabric, and thus within the identity of the city.

This is an inversion of the typical life cycle of a building. Here, dereliction occurs before inhabitation. Therefore the final product remains unknown and outside the reach of conventional architectural documentation. In order to bring some degree of insight into the process during design development, the entire structure was subjected to a simulation in which a narrative was developed to describe the activity that might take place during the period of ‘induced dereliction’ and do justice to the subtleties inherent in this unlikely marriage. 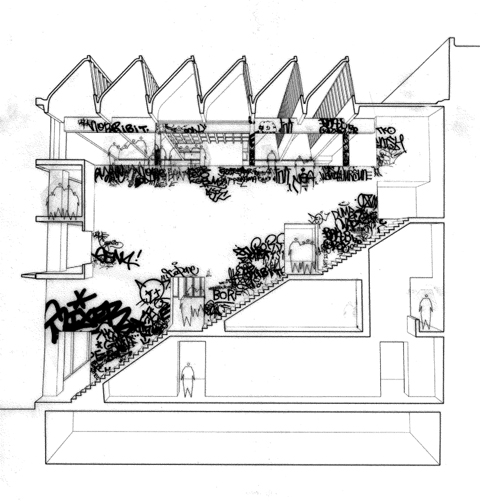 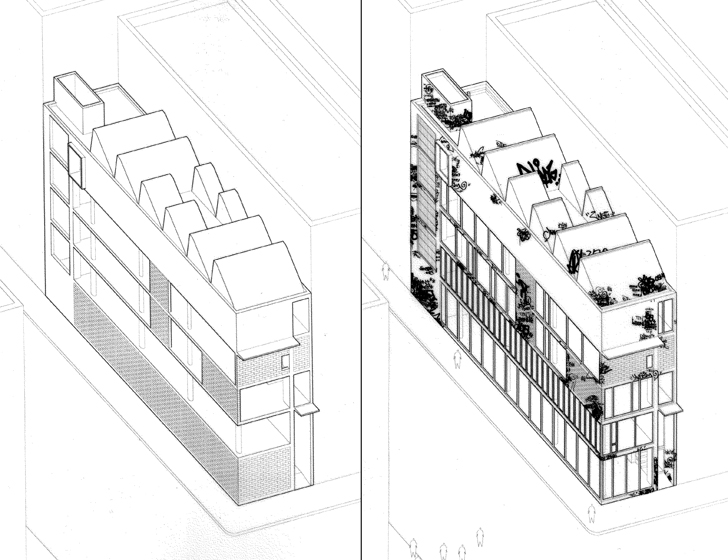 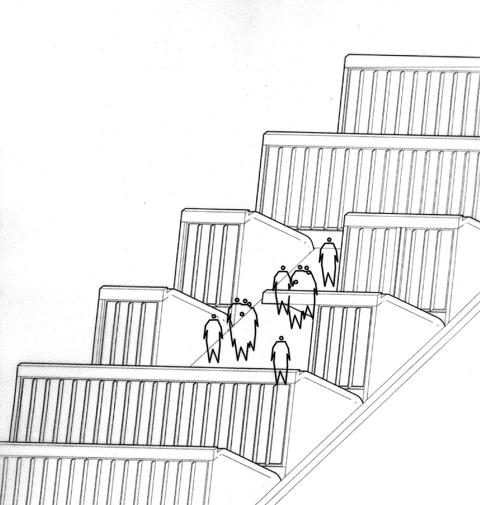 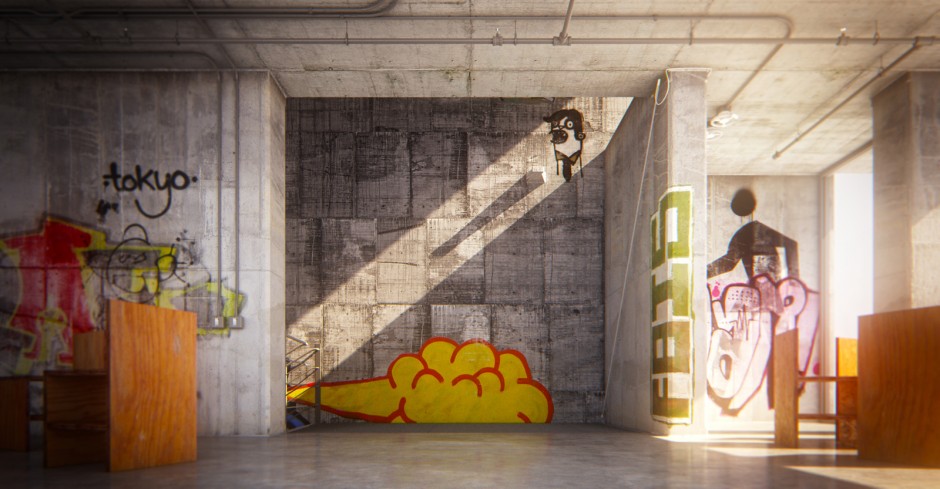 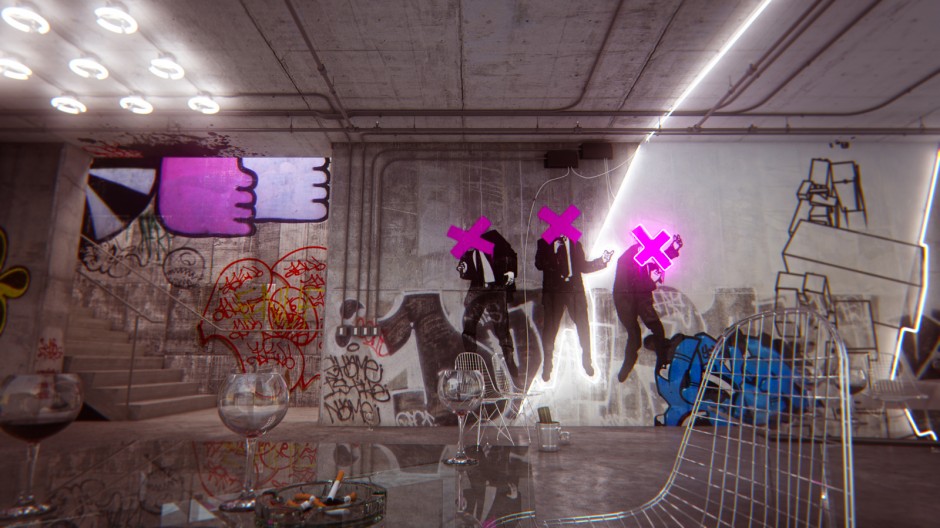 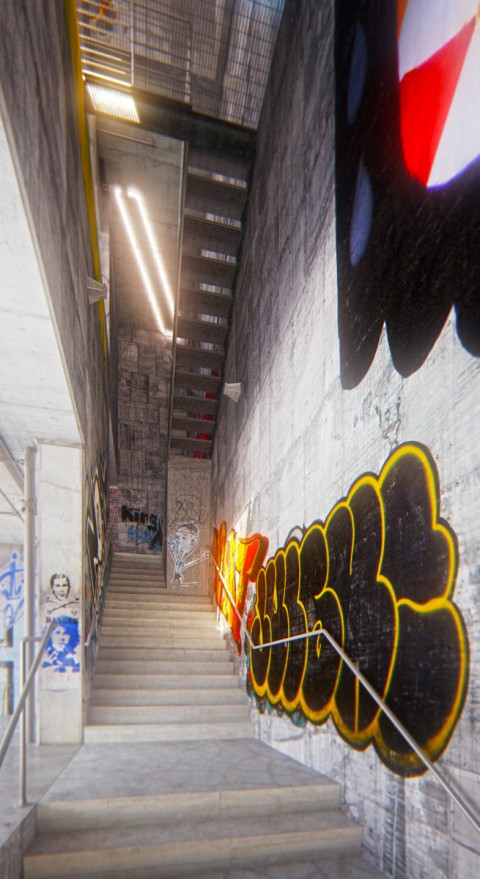 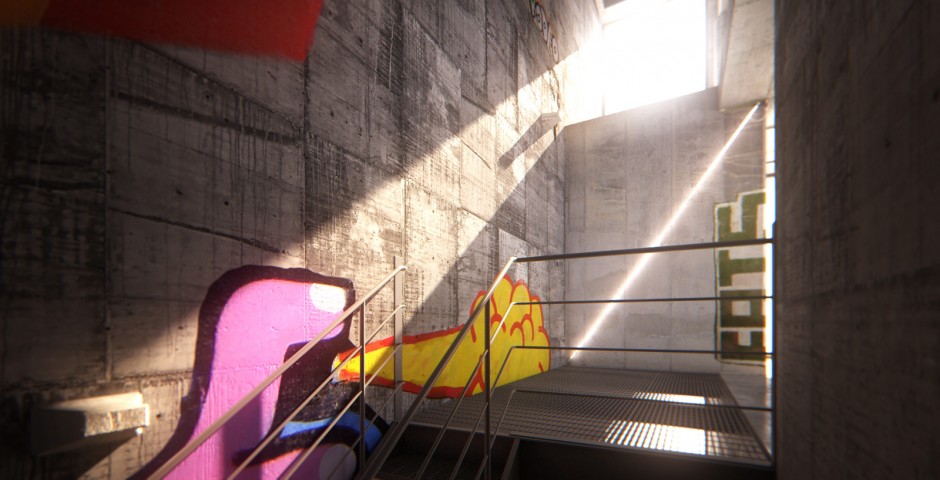 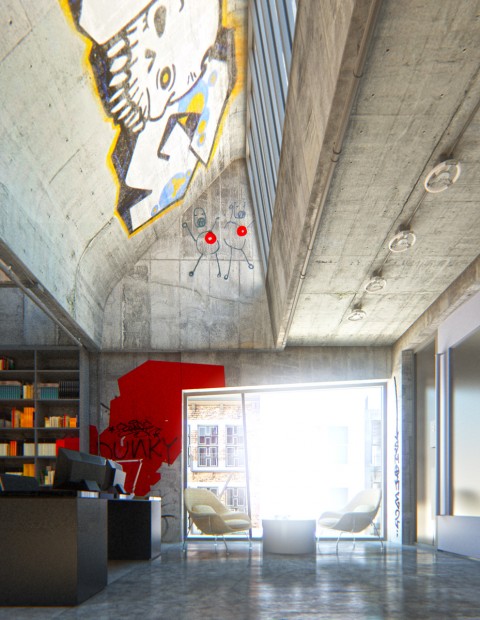 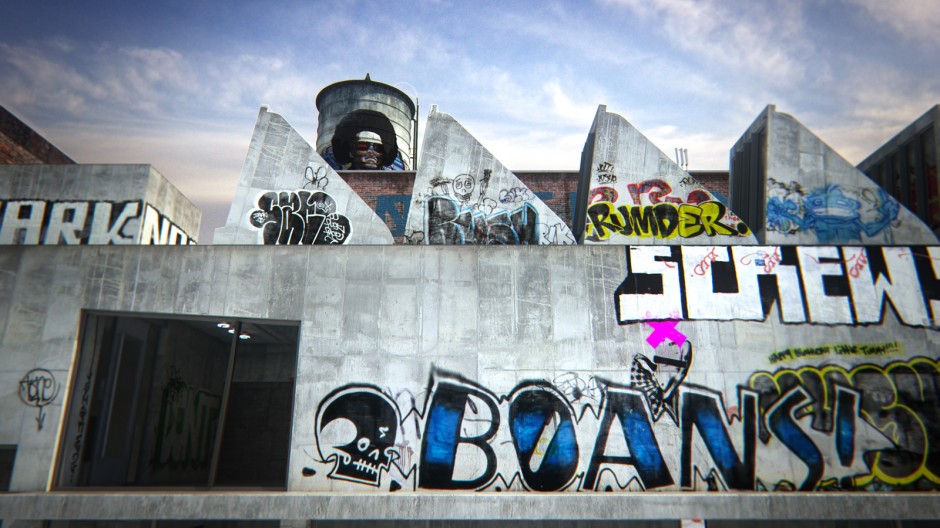