Shibuya Tower
This proposal for a housing block tower in the Shibuya ward of Tokyo explores the influence of computer-aided design in establishing emergent systems of spatial organization. Rather than employing the computer to intelligently derive forms based on performance criteria or an extended metaphor, it is used to arbitrarily partition and program space and to give material assignments to the panels that comprise the facade. This generates an authentic ‘landscape’ of program and experiential conditions that are intentionally “out of phase” and require local, small-scale gestures to reconcile their oppositions.

The result is a series of unique living units, each with an inherent idiosyncratic character that forces existing paradigms of urban domesticity into new configurations. This in turn creates an intimate bond between occupant and domicile, enriching both the building and the lives of those inside. Furthermore, in the interest of creating a diverse community, the stochastic distribution of living units of differing sizes ensures the building's community will be composed of tenants of varying economic status. 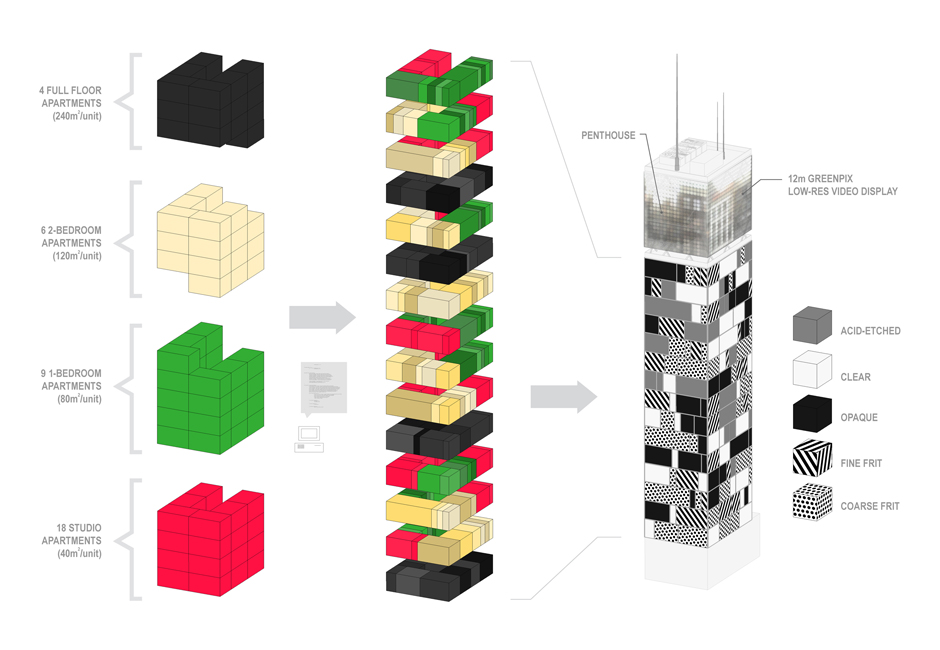 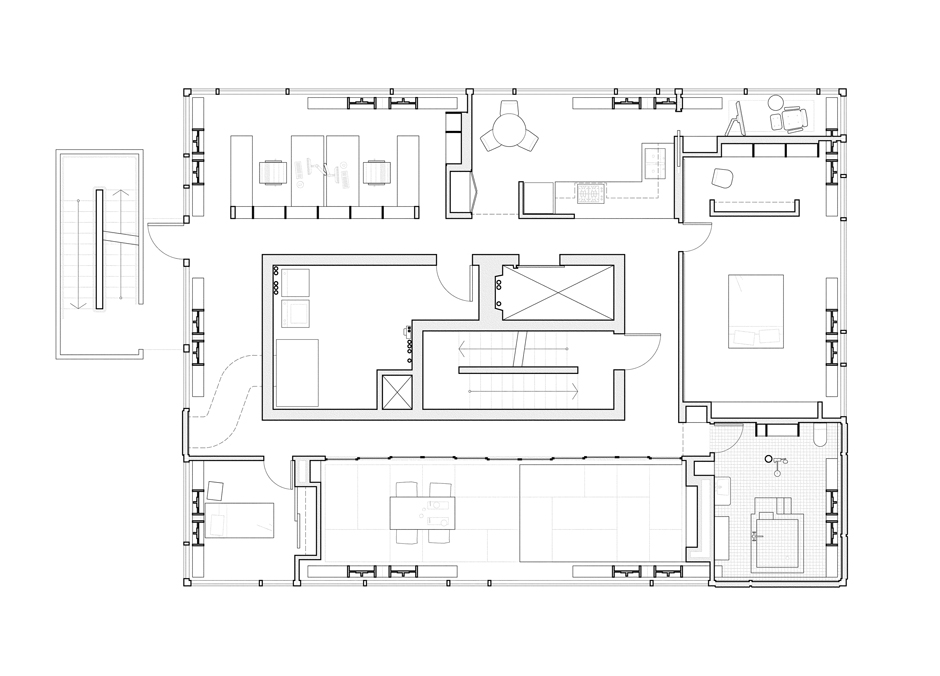 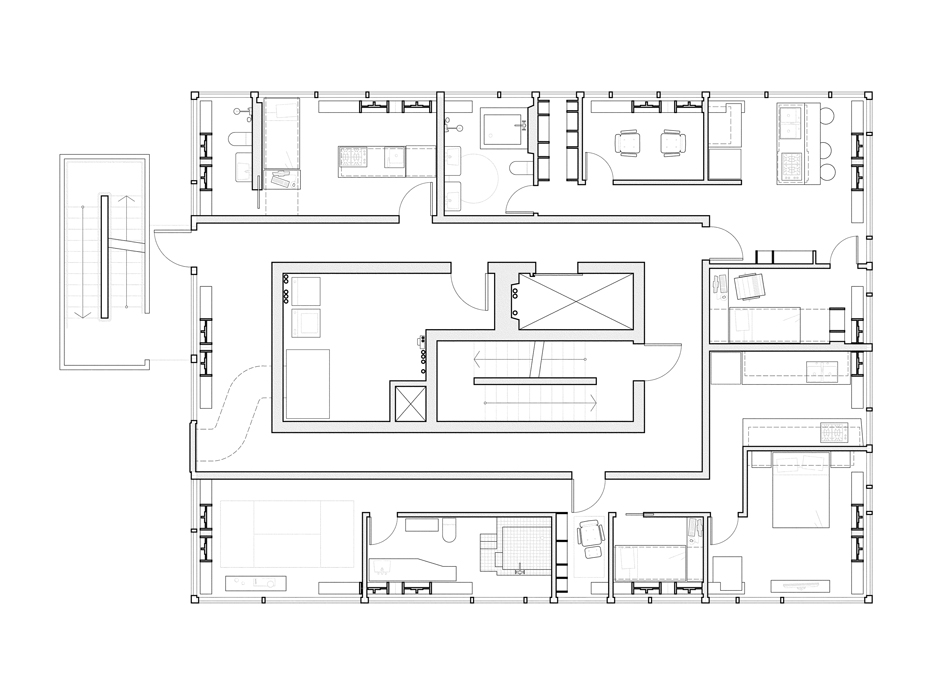 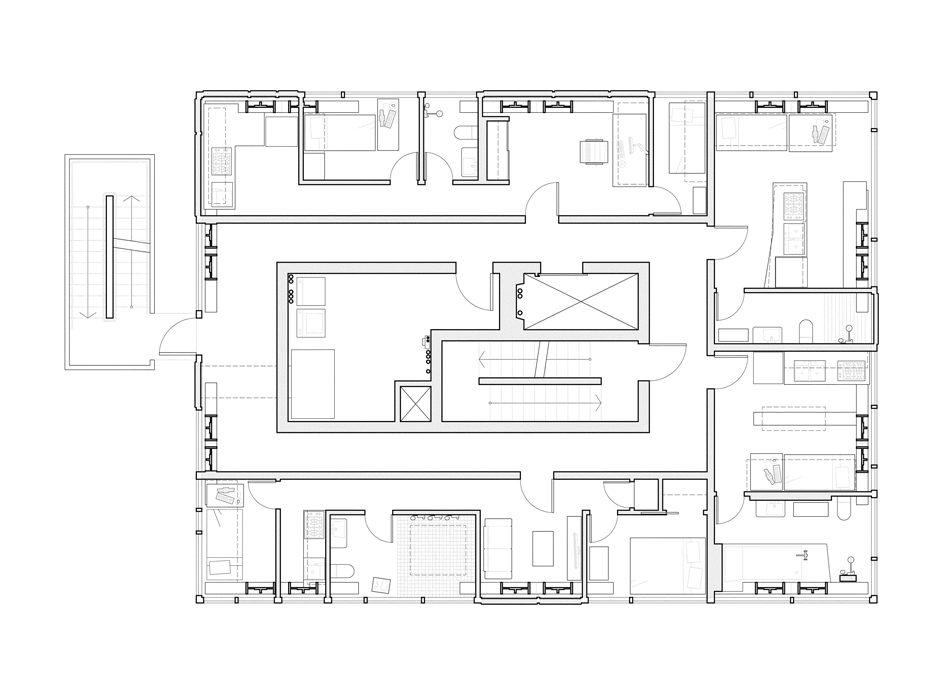 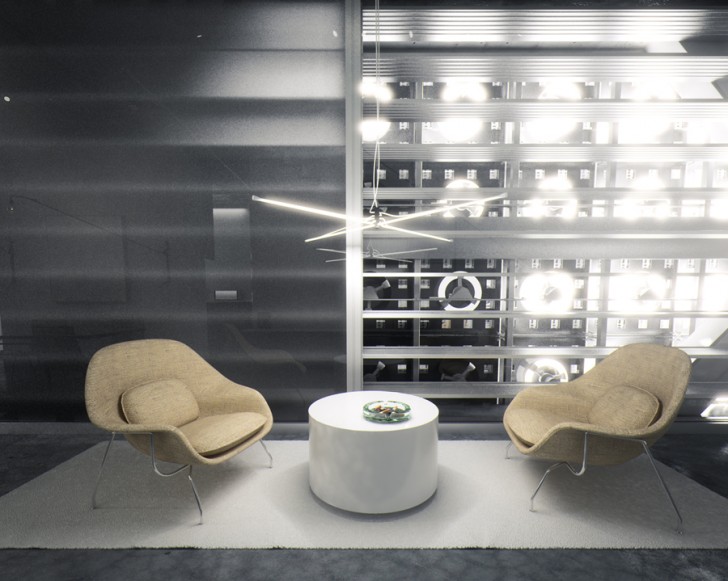 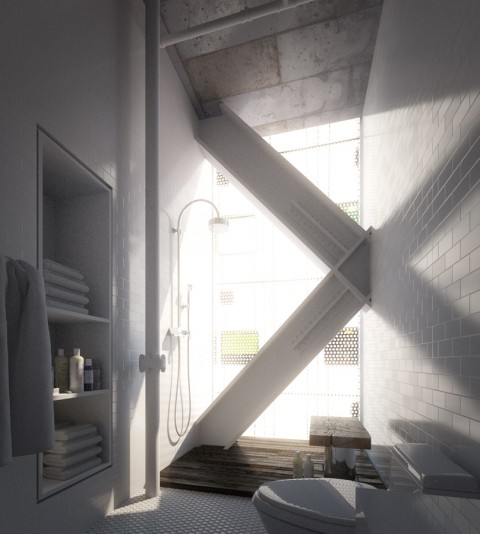 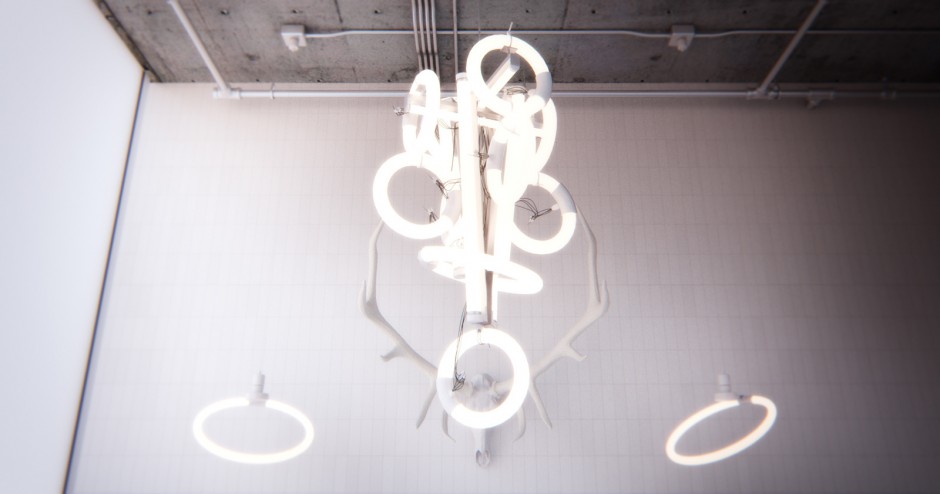 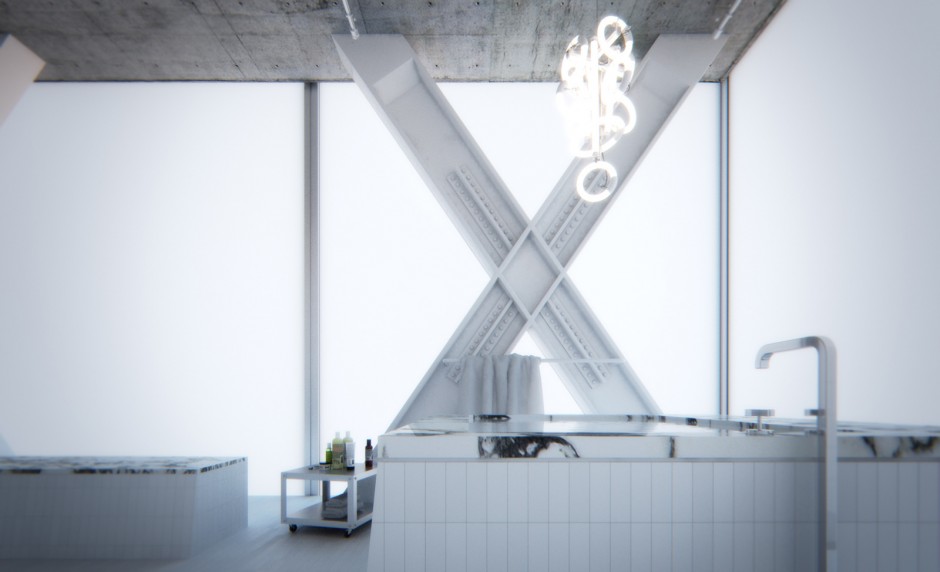 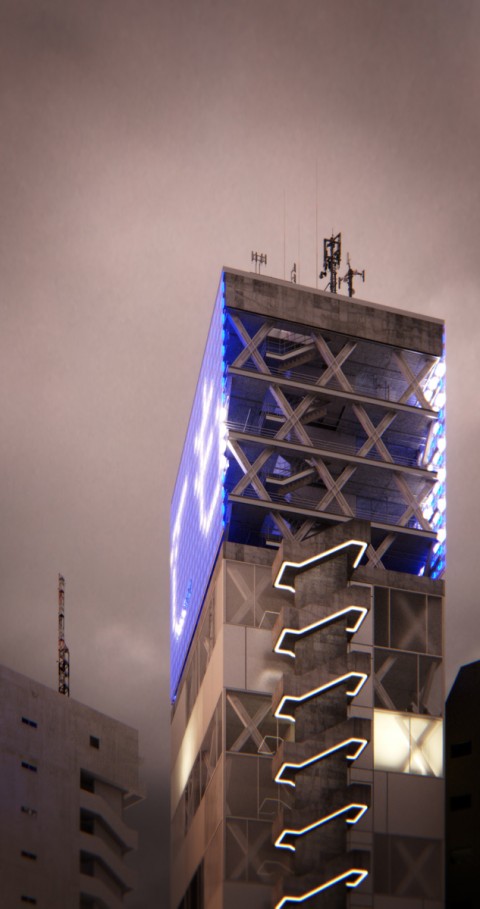 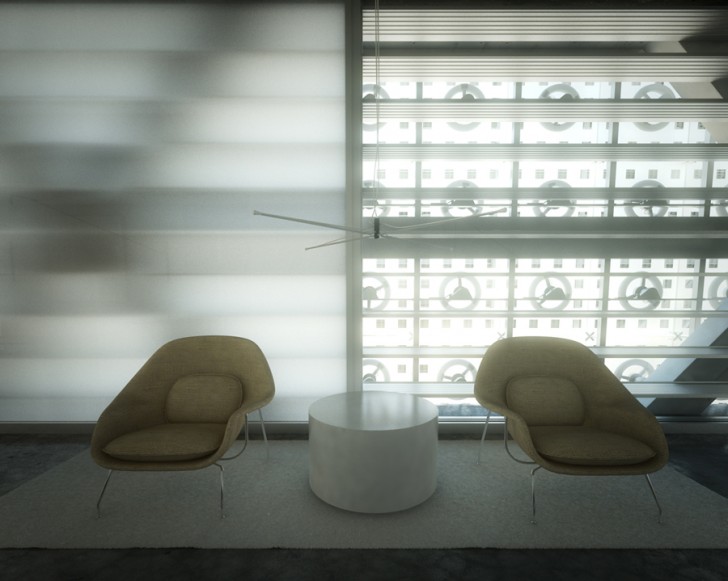